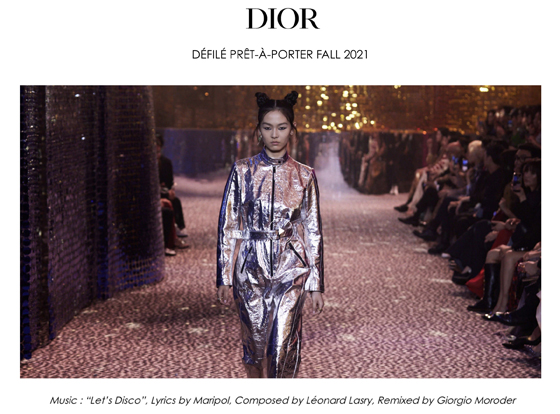 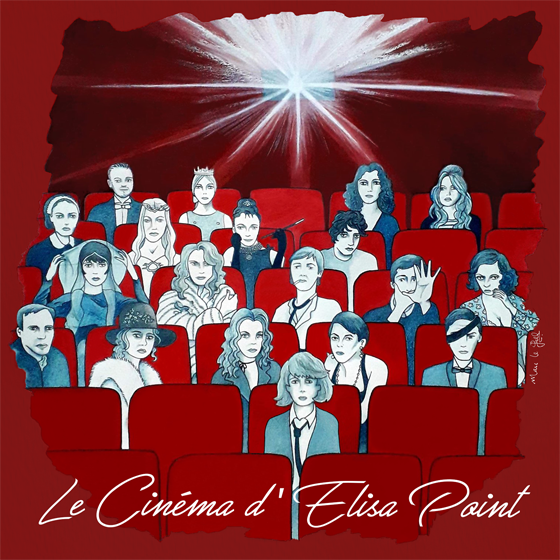 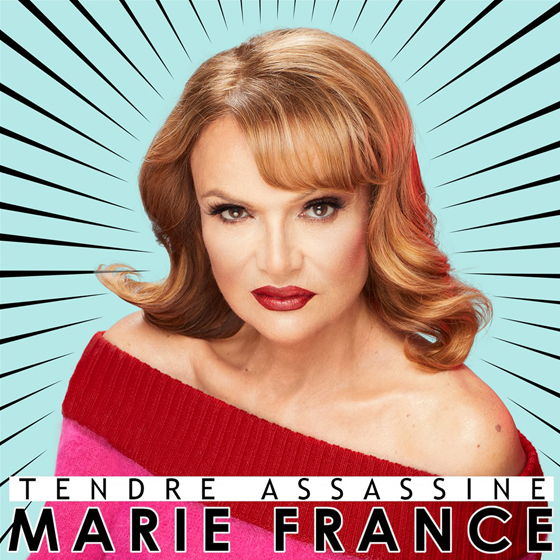 13 years after “Du désir au bout des doigts” on the album “Des illusions”, another duet together has been recorded “Déja vu”. 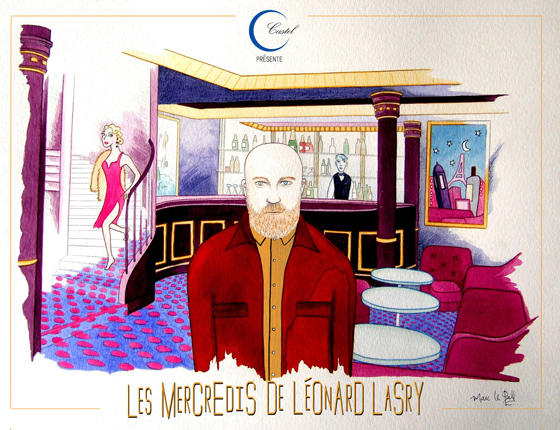 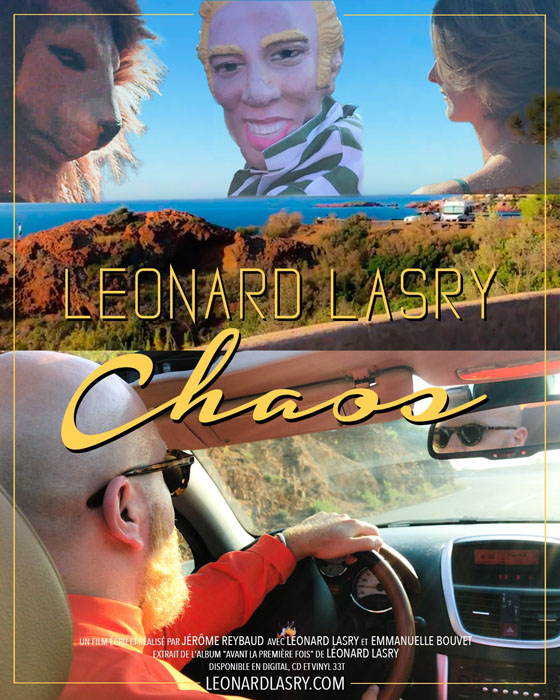 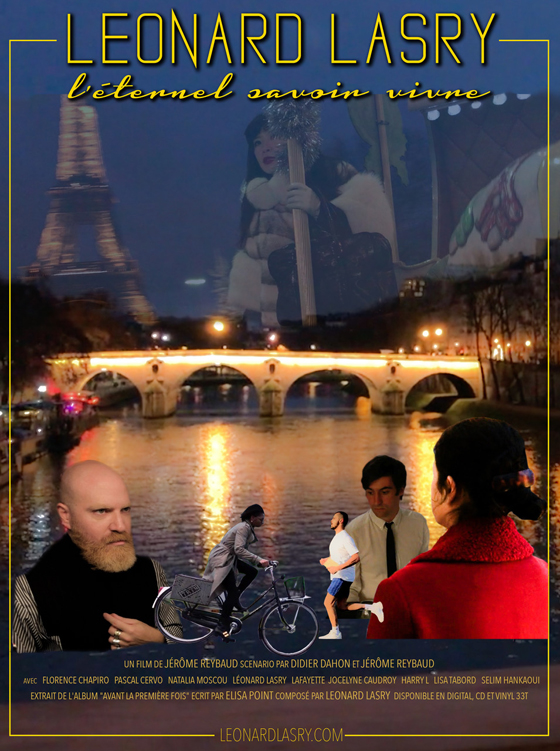 MARIPOL – LOVE EACH OTHER 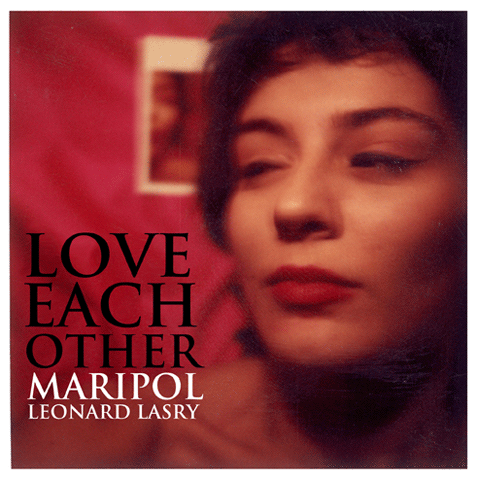 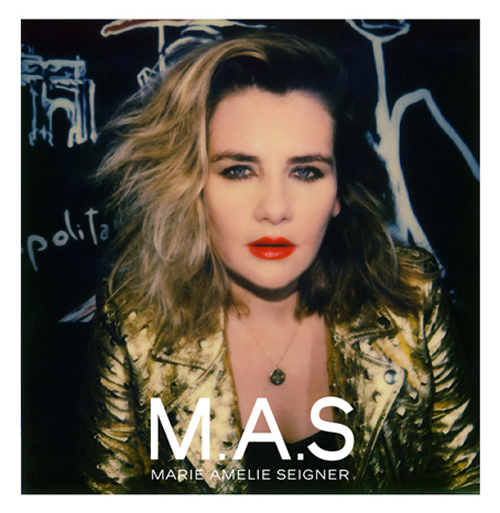 Available on iTunes & in a single format cd edition on L’exception.

“Words I want to Hear” new song composed and produced for “VALENTINO Enchanted Wonderland”, a film by MARIPOL for Valentino. Lyrics by Maripol. 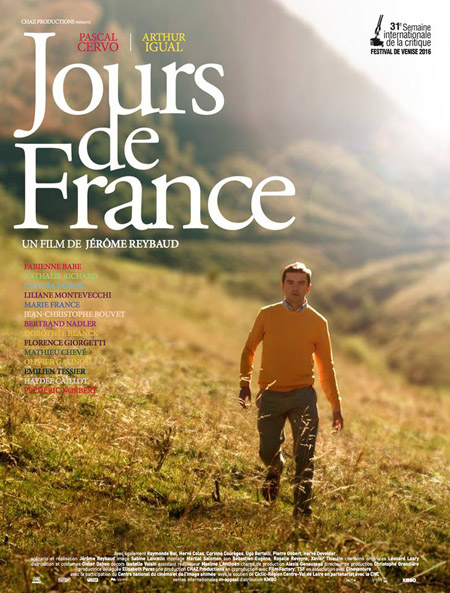 “The Golden Year” with Lolly Wish specially recorded for MILKY WAY, a film by Ali Mahdavi for THIERRY LASRY.
Available on iTunes

“Instant Magic” by Maripol in collaboration with Jason Wu & Hugo Boss & Document Journal. The music is an original remix of our songs “Tuesday” + “Love Each Other”. Video produced by CVLT productions. 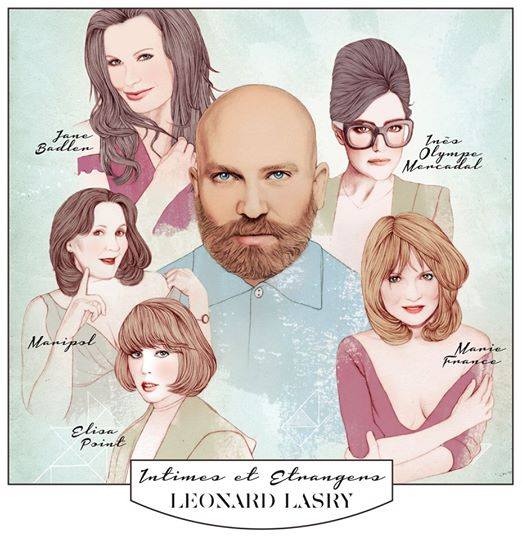 5 seductresses, personalities of fashion, art and music have inspired 5 duets by Léonard Lasry. Starring : Jane Badler, was the heroin of the cult TV series “V” in the 80’s, and she has since done a few excellent albums over the years… The last one titled “Opus”, just recently came out.
Elisa Point, is a Parisian figure who is well known for her unique cinematic song writing.
Marie France, night egerie from the Paris “Palace” years, was also a muse in a lot of Pierre & Gilles pictures… She is now playing in “Muglers Folies”, the “ManFred” Thierry Mugler musical show. Maripol, is an essential staple of the downtown New York scene, as well as a stylist, designer and queen of the Polaroid pictures, long before the Instagram years…Ines Olympe Mercadal, is a young accessories designer, (the daughter of the Mercadal dynasty) and this is her debut project in music.

This EP has been mixed by the Grammy Award winning Jeff Bova, known for his work with Michael Jackson, Eric Clapton, Stevie Wonder…

For her musical debut, Maud has released a song which already sounds like a standard. Her crystaline and un-imitatable voice brings sunshine to our ears with this joyful hymn to life.

“Le Soleil” is available on iTunes and also accessible on a limited edition CD including an electronic version produced by the electro artist Lafayette. The cover is a collage reminiscent of the best of the 1970’s cinema.

Cult Downtown New York character, Maripol is a photographer, stylist and moviemaker. Today she is also a writer and singer of the songs featured in the EP “Love each other” recorded with the French composer and producer Léonard Lasry.
“Disco- rock”? “Pop 70’s” “Glam Pop” ? “Love each other” is located among all these styles. It reveals such a unique voice, low and sensual. This mini album celebrates the meet and the creativity of the musical tandem composed by Maripol and Léonard Lasry, who met each other late 2013.
After recording “Tuesday” and “Passion in the desert” in early 2014, Maripol and Léonard Lasry have created together 2 others songs, “Under My Skin” and “Love Each Other” *, a playful poetic song conceived like a music calendar, covering each of the 12 months of the year.
* the song title “Love Each Other” is a part of the capsule collection Maripol just designed for the French brand Each x Other, in stores from September 2014.

Song from the movie L’AFFAIRE Z directed by David Pacilly-Loisel.
The song comes in 2 different versions. The duet version recorded with the comedian Jean-Claude Dreyfus is available on itunes. 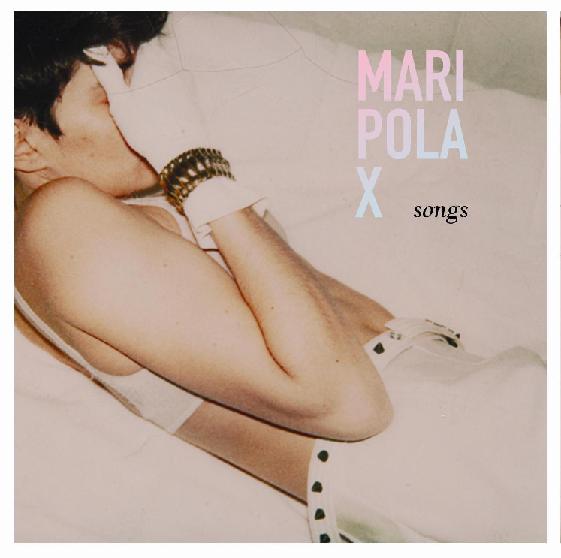 Two of her poems, « Tuesday » and « Passion in the desert » have been transposed into pop songs performed by Maripol with the wave of a magic wand due to Léonard Lasry who has composed and produced a powerful musical project.

After a signing coktail at BOOKMARC MARC JACOBS and a wonderful party at Up&Down, the celebration ended at Baron Chinatown, where the “Tuesday” video directed by Thalia Mavros has been introduced for the first time. 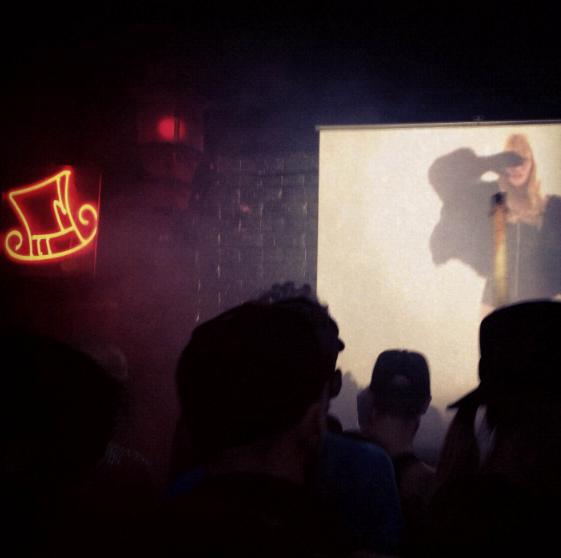 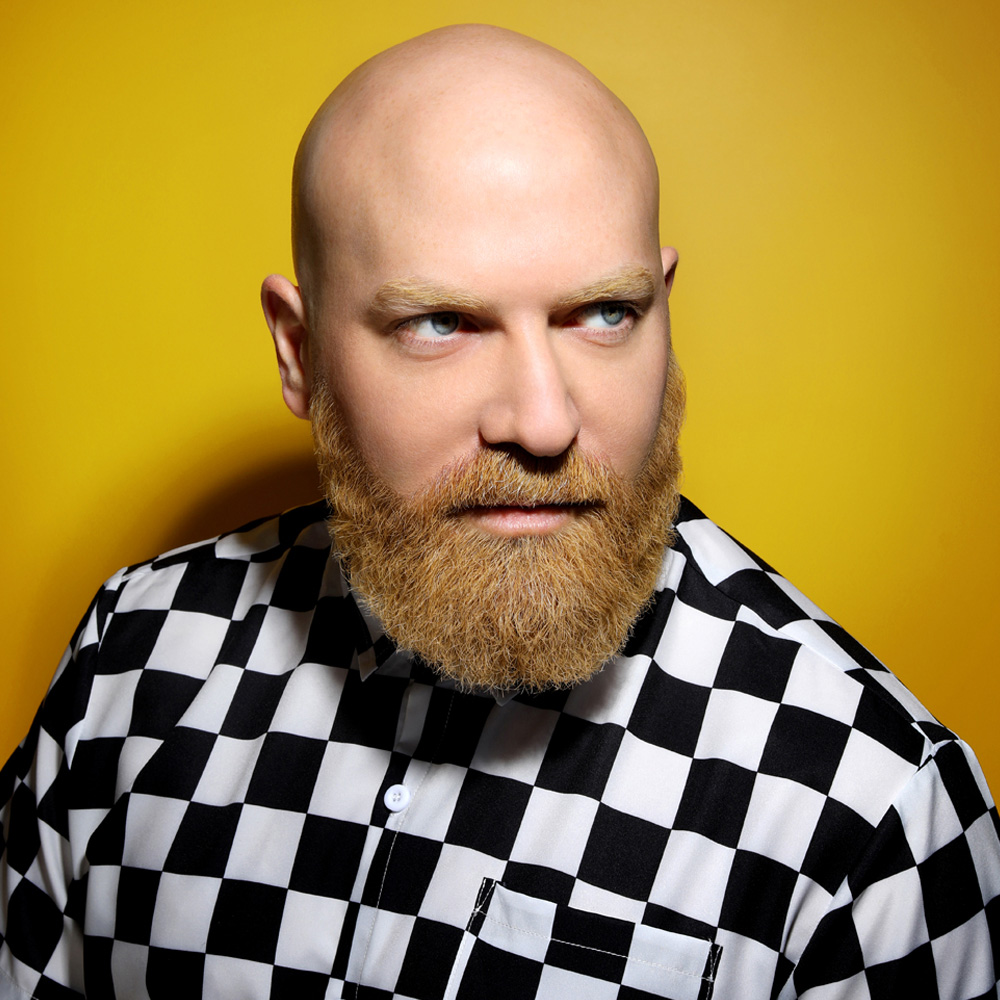